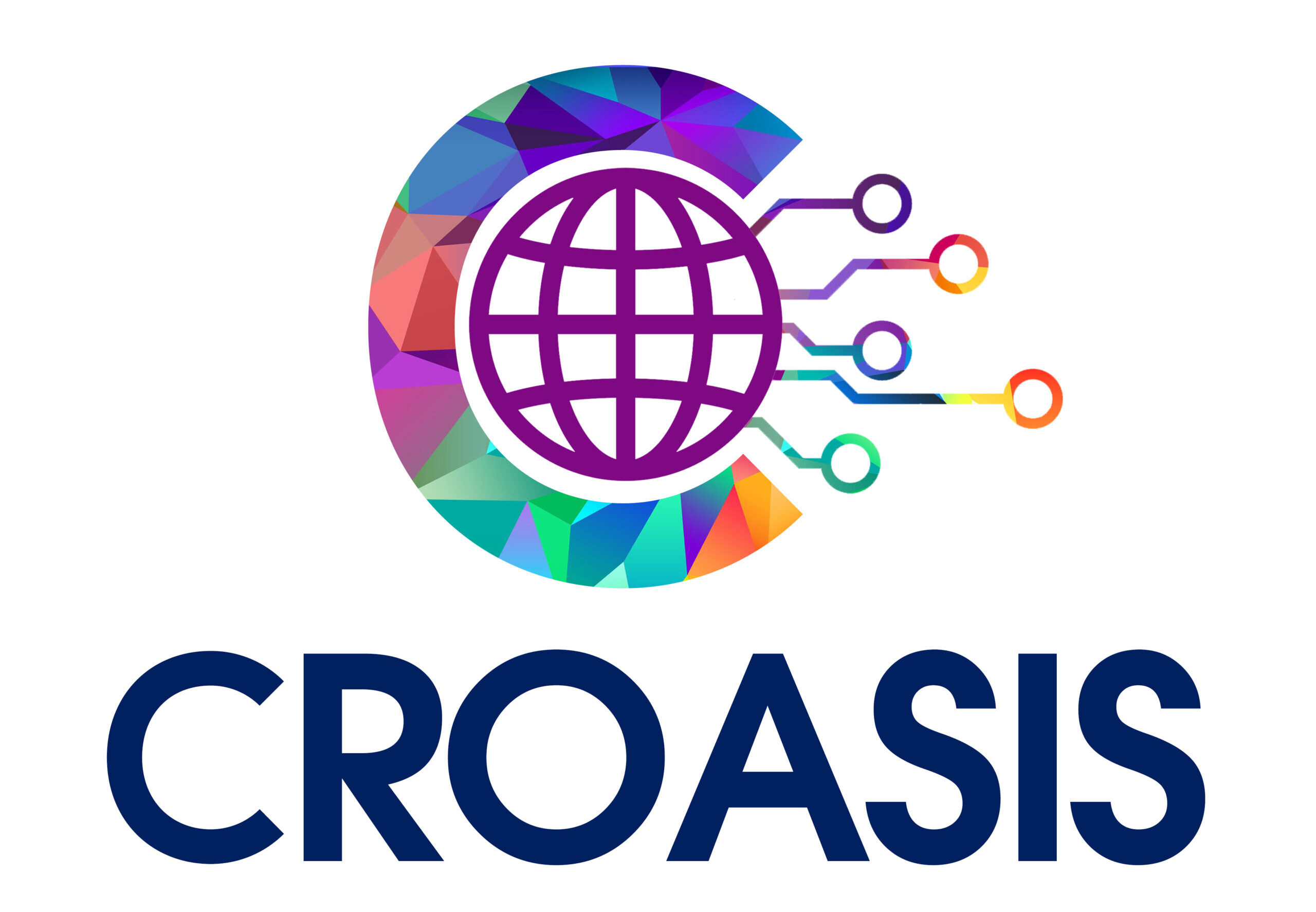 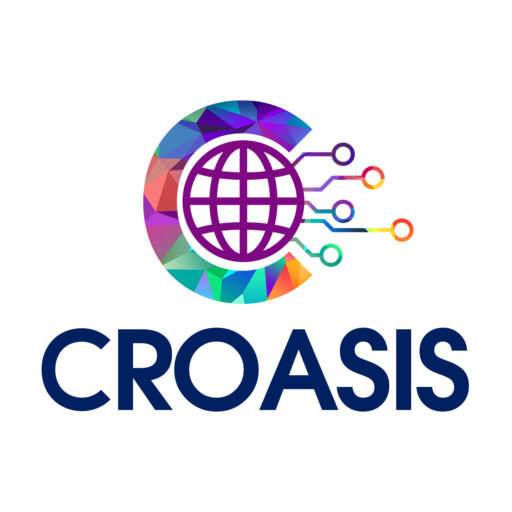 Amit Talukdar, a young boy from a village in Meghalaya saw the hardships and the challenges that rural India faces firsthand and he took a vow to do something about it when the time was right. After completing his schooling from Meghalaya, he left for Jalandhar, Punjab to complete his graduation and then moved to New Delhi. However, he had not forgotten the vow he had taken as a kid. Amit returned to Meghalaya in 2017 and established a school, Scholars Academy which was just the beginning of many changes that were coming to this quiet Meghalayan village. Amit now leads a team of 20+ individuals who form the Croasis Infosystem. A company built on values and working solely on the idea of changing the rural face of the country is the brainchild of this young individual who has proved to be a visionary leader and a clean executor. Armed with a Bachelors degree in Electronics engineering, Amit has to his experience an administrative role with an education institute apart from being the founder and former CEO of Dalia Technologies. A very friendly and humble person, Amit maintains that he loves travelling and mentoring young minds when not busy at his workplace. Amit envisions of taking Croasis to new heights by spreading its operations to all states in the country and beyond at the earliest and to touch a million lives directly by 2021.